SCHEDULE A MEETING WITH US

Founder and CEO Karim Abouelnaga started PRACTICE while in his dorm room at Cornell University. Karim was raised by a single mother on government aid in New York City where he attended some of the city’s most struggling public schools. Thanks to a series of nonprofits and mentors, Karim became the first one in his family to attend college, graduating in the top 10% of his class.

In his first semester at Cornell, he realized the significant difference in his K-12 experience compared to that of many of his friends on campus. There, he rallied a group of classmates to create an organization to level the playing field for low-income children. Karim was determined to change the inequities he experienced in the public schools he grew up in to ensure that a student’s zip code doesn’t determine their future.

As CEO, Karim understands the importance of first-hand experience when working with urban schools and that is the foundation of our inside-out approach to education. Many of our leadership team and tutors are of and from the communities we serve. A majority of our tutors are college students working on undergraduate or graduate degrees who intimately understand the realities of urban classrooms and are driven to help urban students like themselves reach their full potential. 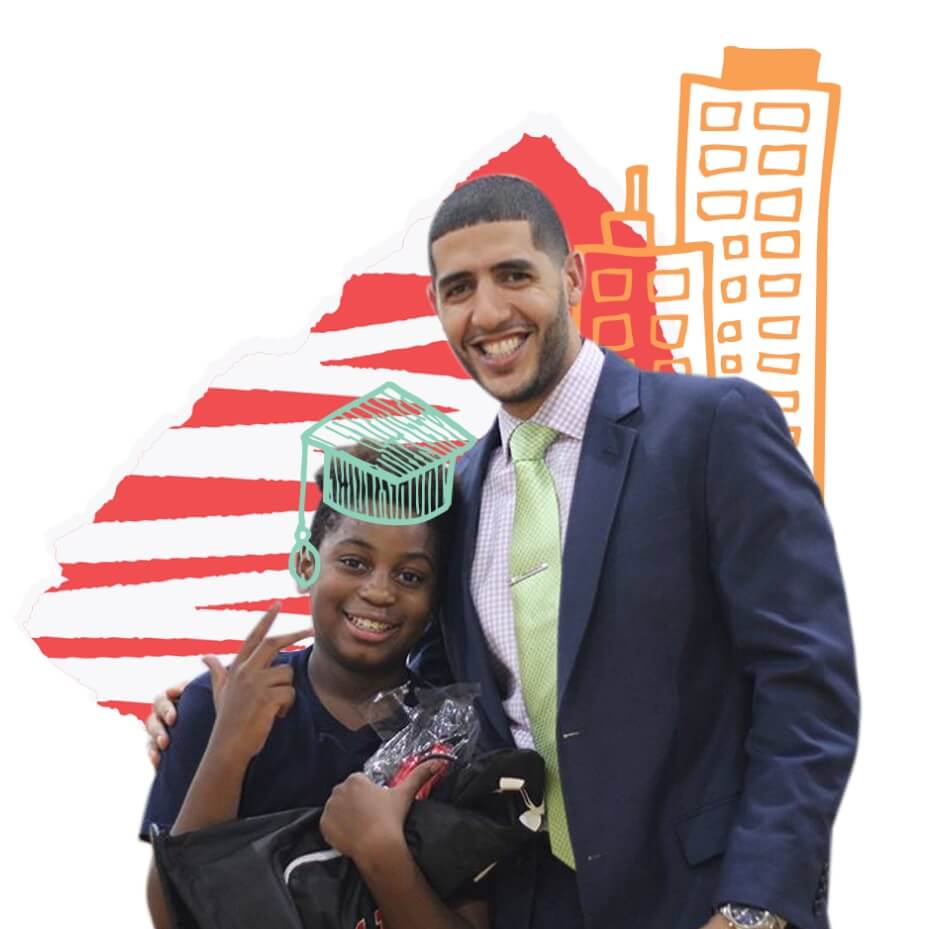 Forbes names Karim Abouelnaga as a
30 under 30 in Education

NO CHILD’S CIRCUMSTANCE LIMITS THEIR POTENTIAL

We are a values-driven company. These core values are part of our DNA and guide our decisions and behaviors.

We expect nothing less from the students we serve. 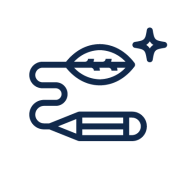 We recognize that innovation and execution are fundamental to improving educational outcomes. 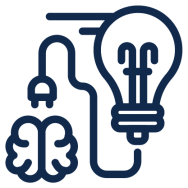 We are focused on the triple bottom line: people, planet, profit (sustainability). 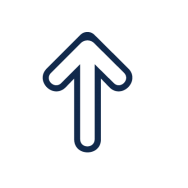 We seek to be the catalysts that positively disrupt the education status quo. 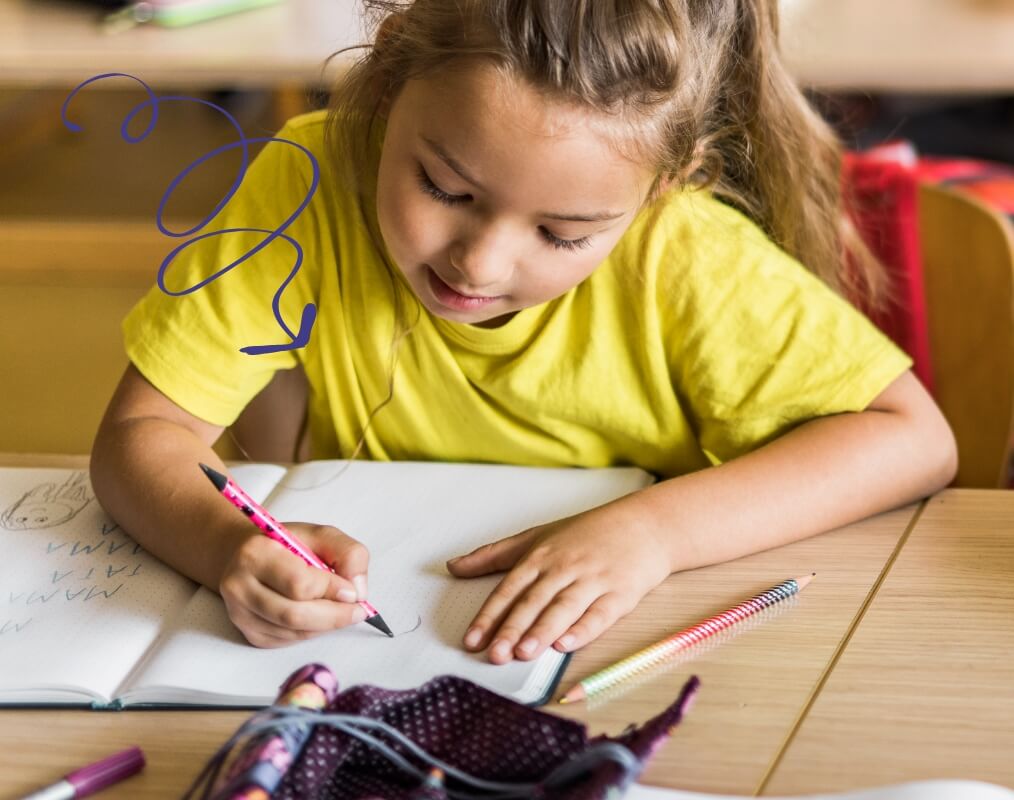 We hold ourselves to the highest standards from top to bottom.

We do whatever it takes to deliver high-quality products and services for our partners.

We work relentlessly to meet the individual needs of our students to ensure progress is made towards achieving proficiency.